You are here: Home / All About Onions / Consumption 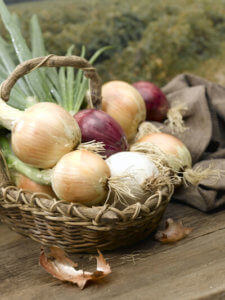 Ag Fact: Americans enjoy the lowest per capita food cost in the world. Spending just under 10 percent of total personal consumption expenditures on food at home.